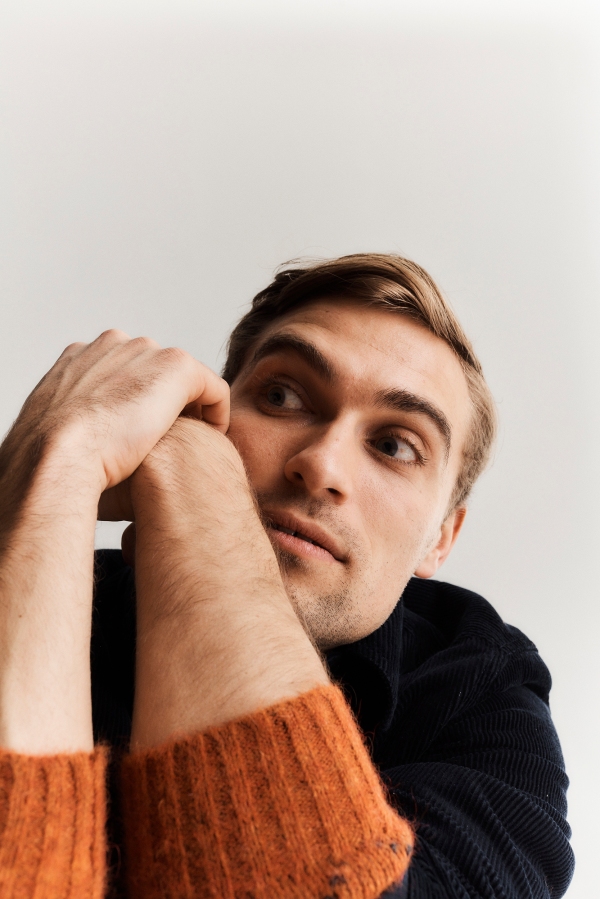 TBYT: You just released a new single called “The Sun Will Rise”. Congratulations! Can you tell us a bit about it?

Rhys: Thank you! Myself and Aidan, who co-wrote the song with me, were a few weeks into isolation feeling quite anxious about the future. All the conversations I was having with friends and family were full of uncertainty, questions that no-one had answers to. So when we were sat down at the piano one afternoon we talked about the idea of writing a hymn for the hopeless, a song that could remind us all that in spite of everything that’s going on the world will still keep turning, life will go on, and that there will be an end to these dark times.

TBYT: Your song “Better Than Today” has been one of our favorite motivational songs. What inspired you to write it?

Rhys: That song came out of the frustration I was feeling for the political turmoil that the Brexit vote and Trump’s election had created back in 2016. They were two very divisive moments in politics and people on both sides of those debates were very quick to point blame and vilify each other. We might not agree on how to do it or what it looks like, but we all agree we should be working towards a better, brighter future. So I guess I wrote the song to dampen my cynicism with the state of the world and remind myself that, whatever our differences, whatever we choose to believe, whoever we choose to vote for, we generally all live with the same good intentions in common and are all hoping for a better tomorrow.

TBYT: People seem to be using social media to connect with each other now more than ever, but unfortunately, not all of those interactions are positive. If you had the chance to speak to someone who has been cyberbullied, what would you say to encourage them?

Rhys: It’s can be a really toxic place. I have a young cousin who spends lots of time on social media and can often get down about certain aspects of it, whether that’s a hurtful comment or that none of her friends liked her. I would say that people who are hurtful are often unhappy in themselves, so if someone is bullying you just try to ignore it and see their behaviour, not as a strength they have over you, but a weakness you could sympathise with.

TBYT: What are you doing to keep your head up (stay positive, encouraged, or inspired) in the midst of this pandemic?

Rhys: I’m trying to get lots of exercise in. I’ve really enjoyed running more whilst being in lockdown. Keeping up some kind of routine has been key to feeling mentally strong and upbeat. On the days I don’t go for a run or shower or have breakfast, which considering there’s not much to get up for at the minute is very easy to do, I feel so much less positive and productive. Sticking to those things, reading, playing board games, and cooking a nice meal in the evenings has been my way of staying sane. And writing music, of course, I feel very lucky to have that as an outlet and escape at the minute.